The residue left on the field and the soil structure improved with a no-till cropping system may also give producers an advantage in this cold, wet harvest season.

For farmers choosing no-till, this fall’s wet harvest
has been a bit less painful

What a year it’s been. It began with a cold, wet planting season. Next up: a cooler-than-normal growing season. And, ending it all: a cold, wet harvest, which will undoubtedly lead to some farmers dining on their Christmas feasts in the cabs of their combines.


According to the U.S. Department of Agriculture (USDA) Nov. 17, 2009 “Weekly Weather and Crop Bulletin,” only 54 percent of the nation’s corn crop had been harvested, compared to the five-year average of 89 percent at that date – the slowest rate in 35 years.

Regardless of a farmer’s chosen tillage methods, he’s likely felt the pain and frustration of a slow, tedious harvest. However, for producers choosing no-till farming, the challenges might be a bit less painful.

Producers using no-till cropping systems sometimes may see a delay in planting, as the soil can take a few more days to warm to planting temperatures. However, the benefits of a no-till system can far outweigh a slight delay in getting into spring fields.

“Partly because of residue, and partly because of the soil’s structural improvements resulting from no-till methods, no-tilled soil supports traffic and the weight of tractor a bit better in wet seasons,” Reicosky says. “It depends on the rainfall and your location, but here in Minnesota, a farmer can pick up two to three days, in terms of getting into the field.”

Steve Berger of Wellman, Iowa, has continuously no-tilled his 2,200-acre corn and soybean operation for 30 years. He implemented no-till to prevent erosion on his highly erodible land in Washington County.

“Our goal was to improve our number one resource, behind our people – our soil,” Berger says. “We are very lucky to live in Iowa, and to have deep, rich soils. We wanted to build the quality of our soil and at least stabilize the loss of organic matter.”

However, Berger says, the ability to pull into his field before his conventional tillage counterparts is a strong bonus.

“They’ll run a few days behind after a rain,” he says. “When you have a plow layer, there’s not much structure. There’s a foot of muck. But, when you’ve been no-tilling for several years, you build the soil structure up. And, in tight situations, if you have a half-day, day, or day and a half, that makes a difference. When you have the opportunity, you’d better go.”

A few challenges, too

Although farmers see advantages to getting into wet fields for harvest, a few challenges arise with no-till in the spring.

Reicosky says, in some cases – especially in soils with a high clay content – no-till residue adds a few days to the start of planting, as the residue can delay the soil warming and drying to desired levels.

“You can get into conventional-tilled fields a little earlier,” he says. “Once your soil has been into the no-till system, you can see a delay of three to five days. And, of course, we’ve been taught that the earlier you get your crop in, the better the potential yields.”

However, Berger says, in his part of the country, no-till farmers are the exception to the rule. Often, they are in the fields for planting before those using conventional tillage methods.

“I hear and read all the time that no-till planting is delayed, to let the soil warm up,” Berger says. “That’s not right for us. The three or four farmers running no-till in our area are out first. The reason is, we’re planting into a dry surface. When you’re tilling, you’re bringing that muck or mud up, and that’s when the tillage guys are working the ground too wet.”

Regardless, Reicosky says, the benefits of no-till far outweigh any challenges.

“No-till sequesters carbon in the soil and allows us to produce economical yields,” he says. “We also decrease fossil fuel use and trips across fields, and that gives us a potential advantage.”

In many conventional tillage systems, anhydrous ammonia is applied in the fall, after harvest, to restore some nitrogen lost through the growing season. This year, however, there may not be time. And, for the environment’s sake, that may be best.
In addition to protecting against erosion and helping to build soil quality, residue left on the field in no-till cropping systems can help producers get into the field earlier in cold, wet harvest seasons.
Photo courtesy of NRCS

“When you don’t apply anhydrous in fall, there’s not that potential opportunity for leaching from the bottom of the soil profile,” Reicosky says. “The odds are small, but if we get a major rainfall, it’s catastrophic, and farmers could lose nitrogen.”

In addition to protecting against erosion and helping to build soil quality, residue left on the field in no-till cropping systems can help producers get into the field earlier in cold, wet harvest seasons.

Not only could farmers lose the nitrogen applied to their fields, that nitrogen can enter nearby waterways, creating water-quality issues and adding to already established hypoxic zones, he adds.

Another potential problem with applying anhydrous in a wet fall: heavy, silty clay soils will not crumble and reseal the slot though which nitrogen is applied, Reicosky says.

“Unless a farmer takes the precautions to cover that gap, he runs the risk of losing some of that nitrogen,” he says.

And, as the season progresses, frozen soil becomes an obstacle to applying fall anhydrous.

“Once they get one to four inches of frozen soil, they’re done,” Reicosky says.

“Farmers should keep one eye on the calendar and one eye on the soil moisture,” he says. “If it’s after April 10, it’s corn planting time. Plant corn, and don’t put anhydrous on.”

Instead, Towery says, apply nitrogen at 50 units with the planter and later as a sidedress. Sometimes, in extremely wet springs, applying nitrogen as a sidedress, before the corn gets too tall, can be a problem. But, it can be done.

“I know farmers who plant thousands of acres, and they make it a priority,” Towery says. “They get it done.”

Towery says, regardless of tillage methods, farmers should evaluate ways to reduce compaction during wet seasons.

“Eighty percent of compaction is caused by the first trip through the field,” Towery says. “The trick is to minimize it.”

Towery advises farmers to run grain carts in the combine’s tracks during harvest, and when harvesting on the go, only running from the halfway point of the field to the end.

In addition, he advises producers against using a ripper on wet soils.

“I question if the soil is dry enough,” Towery says. “It’s a knee-jerk reaction. Ripping should shatter the ground. If it’s wet, it’s just smearing. Farmers may see a bit more filtration this fall, but it will seal over by spring.”

For conventional farmers, there’s no turning back this year. However, in the future, if a producer is considering a switch to no-till, Berger says, patience is key.

“You have to remember, the soil took 4-5 million years to develop,” Berger says. “Soil moves very slowly, and famers can change by the minute. You must be patient. It takes a few years to get soils into shape. It’s like a losing team getting a new coach. They don’t win the first year. But, once they get the new system into place, it works pretty well.”

Without a doubt, the patience of farmers across the country has been tested. But, for those who have chosen no-till, the burden quite possibly was lighter. And, in a world of uncertainties, the less burden, the better.

About the Writer: Christy Couch Lee is the owner of Cee Lee Communications, an agricultural writing and photography business based out of Wellington, Ill. 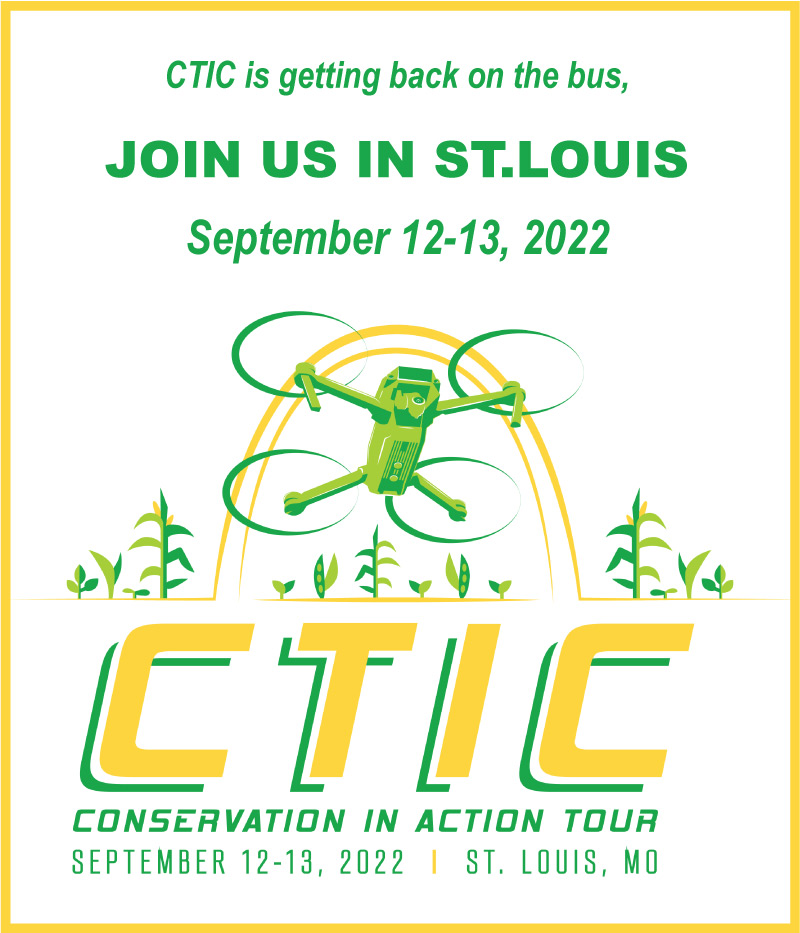 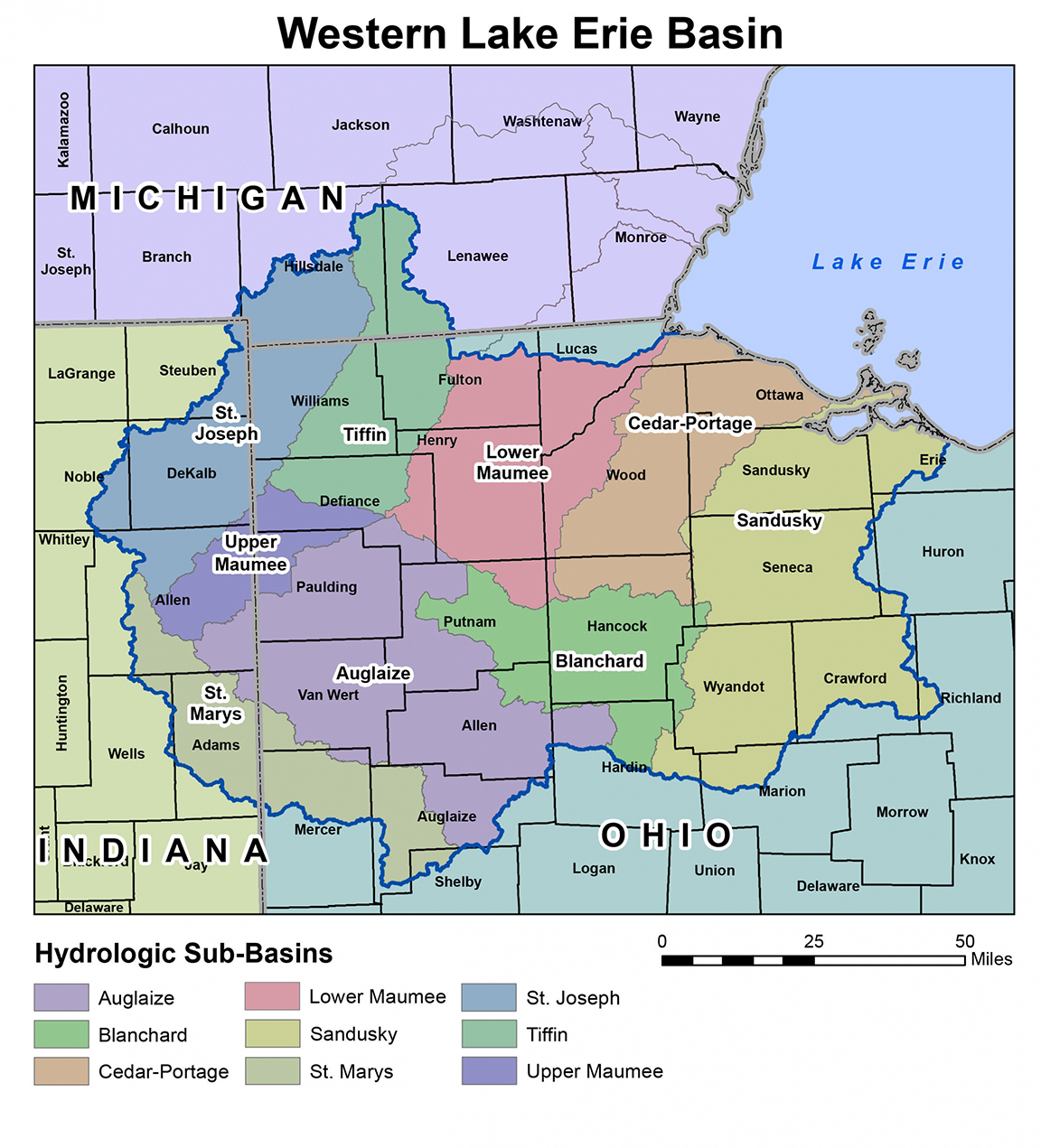